You can open file with XML using special software abopted to do this. In order to open XML file download one of the software.

How to open XML file

The XML file, eXtensible Markup Language, is the most common data representation format used as a tool to establish objects and their attribute values using tags.

The XML format is a complete analog of the HTML format, except that the user can arrange the tags used in XML.

The XML extension has gained massive popularity among users. An XML app serves as a means of communication online and contains various XML data, including custom data banks, software component settings, and more.

In a nutshell, XML is a tool for interconnecting different software applications using a special markup language, which is a set of generic rules and its own semantics.

For example, the first line of any XML document is a record that states the version of the XML language.

The presence of start and end root tags is a must for adhering to the language syntax. An XML document's main block is a series of attached elements that also consist of opening and closing tags.

The XML format is widely used on Windows, Mac, and Linux operating systems, as well as Android mobile devices.

The XML extension is one of the most adaptive and supports work on an operating system's entire platform using a wide variety of software.

Like the JSON format, you can open an XML file using a standard text editor, such as Notepad, PSPad editor, or even the pre-installed Notepad. To this day, the text editor is the most popular tool among users for opening and editing an XML file.

These programs are very likely to open and edit any XML document. 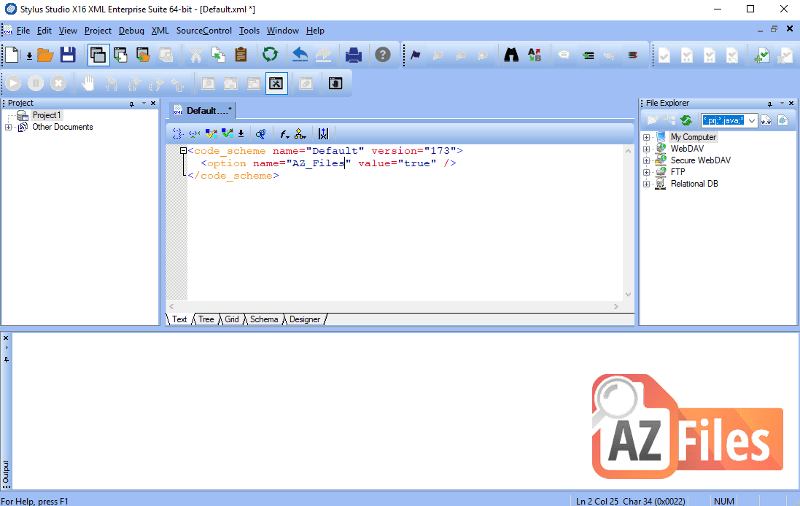 Converting XML to other formats

The XML format is easy to convert to the most common extensions, including online XML converters.

The most popular conversion formats are CSV, ACCDB, and PDF. You can use an MS Office Excel plugin to convert XML to CSV and ACCDB and OpenOffice.org Calc for PDF conversion.

To convert to other data formats, like HTML, DBF, XLS, SQL, most experts recommend using an XML converter like Convertin.io or Advanced XML Converter.

Why XML, and what are its advantages?

This is an Extensible Markup Language (XML) data file which uses tags for specifying objects and object attributes. It is formatted like an HTML document, but uses custom tags for specifying objects and the information within every object. XML files have become a default way of saving and transferring information between applications and over the Internet. These files may be opened and edited using any text editor due to their text formatting.

How to open file with XML extension?